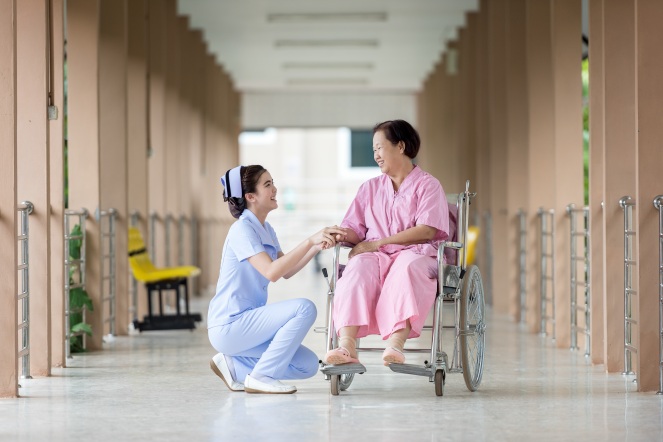 The cause of HNPP remains unknown. Only the fact that it is an inherited condition is recognised. According to many websites, it’s considered “painless” or the symptoms are “mild”, which is obviously not the case for many living with the disorder. It definitely makes it difficult when it comes to being believed let alone getting a correct diagnosis.

Living with Hereditary Neuropathy with Liability to Pressure Palsies can be challenging. You may experience pain and fatigue that interferes with daily activity. But yet your family, friends, and even your doctor may not understand your concerns. Also, some people may not think HNPP is a “real” condition and might believe symptoms are imagined.

It’s estimated that every 12.5 out of 100,000 people live with it but may not have been diagnosed. The condition can affect anyone at any age. But it is often misdiagnosed as either its sister disorder, Charcot Marie-tooth syndrome, Bell’s palsy among a huge list of other conditions including mental health issues.

But being wrongly diagnosed is not as uncommon as you think.

An estimated 12 million Americans a year are misdiagnosed with a condition they don’t have. In approximately half of those cases, the misdiagnosis has the potential to result in severe harm.

According to the Scientific American, writer Judy Stone says in cases where a condition is considered “rare”, in one survey, it took patients in the US an average of 7.6 years to be properly diagnosed, after visits to eight physicians. During that process, they received 2-3 misdiagnoses. In the UK, it was 5.6 years for a correct diagnosis.

So what impact does lack of belief have on sufferers?

In the 2008 study The Effects of Failing to Believe Patients’ Experience of Chronic Pain, the authors state: “Pain assessment depends on the patient’s self-report of pain and therefore accurate assessment cannot be achieved unless practitioners believe patients.” Taking a hermeneutic approach, where the methodology of the research is based on human experiences rather than quantitative analysis, patients were approached to record their daily life living with chronic pain.

The results showed that six out of the eight participants felt they were being stigmatised, while the other two, who did not have an issue with being believed both had a long-term physical disability.

As the authors also report that this could be due to the fact that they may have appeared more credible because they had a physical disability that made the pain appear more visible. The participants said that because they felt they weren’t being believed, it made them feel:

The report concluded that healthcare professionals “through attitude or actions such as withholding analgesia – demonstrate that they are not accepting patients’ reports of pain.”

It added that while each professional is entitled to their own opinion about the credibility of patients’ accounts but it is a professional responsibility to accept patients’ report and to help patients by adopting a positive and responsive manner.

What can happen with lack of belief?

The even bigger problem that this may pose is the fact that if a patient isn’t believed, it paves the way for doctors to incorrectly diagnosis or even completely ignore that there may be an underlying health concern.

This can be seen in the case of blogger, Nadia Tasher, where her doctors diagnosed her with anxiety, when in actual fact she had the rare chronic autoimmune condition Lupus. It took her 80 visits to a GP in the space of one year just to be diagnosed.

And there is a whole spectrum of conditions where sufferers appear to face issues with being believed and getting the right outcome. From Fibromyalgia, to chronic fatigue, unfortunately HNPP lists even further below this category of rare disorders. As seen in the report above, until medical practitioners get a little more clued about chronic pain, fatigue, illnesses as well as HNPP, the onus may have to fall upon the sufferer to push for answers.

Here are some tips to help you navigate doctors when they are sceptical of your pain.

You might not be able to change some things that affect your doctor’s attention span, such as the shorter and shorter visit times that are common. But you can take steps to make sure your concerns are heard in the time you have.

One thought on “HNPP, belief and the impact of misdiagnosis”