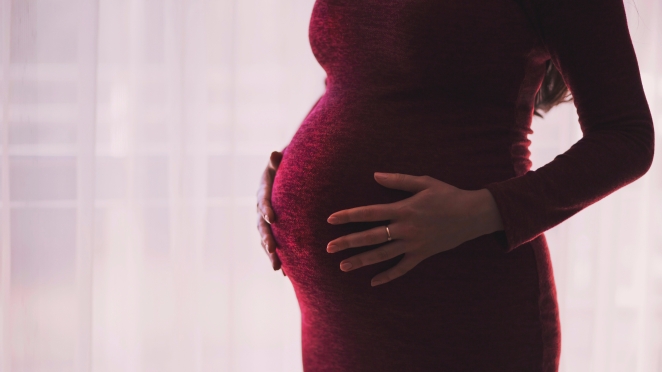 There can be a lot of worry and anxiety that arises during pregnancy, one of which includes what to expect, especially with HNPP. Many can have a more or less seamless experience while others find that their symptoms are exacerbated during this time. So what is the ‘norm’ of HNPP during pregnancy?

“In my 30’s during pregnancy, I had sciatica because I had enormous babies resting on my spine. Bladder too, but peeing my pants when I sneezed or laughed – seemed like something that just happens to pregnant women.”

A mother with HNPP from the blog Chronic Pain Journal

First of all, HNPP does not affect the fetus or the pregnancy itself thankfully. However, during pregnancy, symptoms that manifest due to HNPP such as palsies, sciatica, or pain in the lumbar region, may be heightened as a result of added pressure on the body.

Disclaimer: Please ask your medical practitioner for more information. This article is based on various research, journals and testimonies.

How does HNPP manifest during pregnancy?

According to Dr. Rakesh B Vadhera, an obstetrics anaesthesiology consultant and professor at the University of Texas, alongside Dr. Michelle Simon, a paediatrician and neuropathology expert, peripheral entrapment neuropathies are common during pregnancy and may lead to “severe discomfort”.

Writing in the book Maternal Medicine published in 2015, Dr. Vadhera and Dr. Simon state: “Pregnancy itself may predispose patients to some of these entrapment neuropathies, which are mostly benign in their evolution and prognosis and will resolve spontaneously in the postpartum period.” This appears to be good news for expecting mothers concerned that the symptoms may not disappear after the birth of the child. For all that however, there have been cases of symptoms lingering postpartum.

They add: “Delivery may predispose patients to compression or stretching of some nerves and plexuses that may precipitate symptoms. Prompt clinical evaluation and, when necessary, an electrophysiologic evaluation may aid in the diagnosis and subsequent management.” As briefly mentioned in the article Is surgery worth it with HNPP?, it’s vital to let your medical team know how to make you comfortable during this time as well as through labour, to avoid further nerve-related damage. This is addressed in more detail below.

What symptoms to expect when you’re expecting

In some extreme cases of Charcot Marie-tooth-related disorders, the obstetricians above say pregnancy can affect respiratory muscles and thoracic vertebral anatomy, “impacting patient respiratory function during pregnancy and affecting delivery and anesthetic care”. But this may be evident during the third trimester when there is added strain on the body, and therefore you may have enough warning to consult a health professional beforehand.

Author Dr. Pierre Bouche, based in the Department of Clinical Neurophysiology, Salpêtrière Hospital, Paris, France, says that in some neuromuscular disorders, carpel tunnel syndrome (CTS) could also manifest during pregnancy.

In the edition Peripheral Nerve Disorders as part of the Handbook of Clinical Neurology, Dr. Bouche states: “[Carpal tunnel syndrome] can develop at any time in pregnancy, but it is most frequent during the third trimester and may be due to fluid retention exerting pressure on the median nerve.” However, this can vary from person to person depending on how sensitive the nerves are around the wrist and upper arm.

Other areas that may be affected can also differ. Authors of the medical reference guide Obstetric Anesthesia and Uncommon Disorders, 2008, reiterate that HNPP may exacerbate neuropathies associated with pregnancy and delivery. They say HNPP symptoms such as “lumbosacral plexus, femoral, lateral femoral cutaneous, obturator or peroneal nerve palsies” may be aggravated during this time.

But that’s just some of the ways the symptoms may manifest. There are some mothers featured in the Facebook HNPP groups, who have spoken about pain in the ribs, loss of functionality in the legs, arm and leg aches, and the list goes on. On the other hand, there are others who faced symptoms no worse than pre-pregnancy.

How to prepare for labour and delivery

Similar to the diverse responses on how mothers are affected during pregnancy, the same is apparent with the delivery itself. Some mothers elect to have a natural birth, while others require or request cesareans. Using gas, on the other hand, may pose a risk as it is considered a neurotoxin. There have been reports of “heightened pain” with gas according to some users in the HNPP support networks.

“I was 33 when I had the epidural – which triggered my chronic neuropathic pain. The majority of my pain, travelling along the entire right side of my body. Strongest in all the places I had experienced pain during my life. It was like it was the “Red Button” got pushed and a bomb exploded in my Central Nervous System.”

A mother with HNPP from the blog Chronic Pain Journal

According to Dr. Guy Lepski and Dr. J.D. Alderson of the Department of Anaesthesia, Northern General Hospital, Sheffield, UK, dense local anaesthetic blockade should be avoided as it may mask a compression neuropathy. They recommend the following management principles for doctors in the 2001 study Epidural Analgesia in Labour for a Patient with Hereditary Neuropathy with Liability to Pressure Palsies:

Both Dr. Lepski and Dr. Alderson say that the “Labour progressed uneventfully and there were no neurological sequelae following delivery”.

In addition to these suggestions, David H. Chestnut alongside several other authors have written about safeguards to minimise peripheral nerve compression. In Chestnut’s Obstetric Anesthesia: Principles and Practice E-Book, they advise:

A report by French researchers S. Berdai and D. Benhamou from the Department of Anaesthesia and Resuscitation, Bicêtre Hospital, Le Kremlin-Bicêtre, suggests that it is possible to have an epidural as well as spinal anaesthesia during labour. In the report Regional Anaesthesia for Labor and Delivery in a Parturient with Neuropathy with Liability to Pressure Palsy, a woman had two cesarean sections, one with an epidural that resulted in no “neurologic complaints in the postpartum periods”. 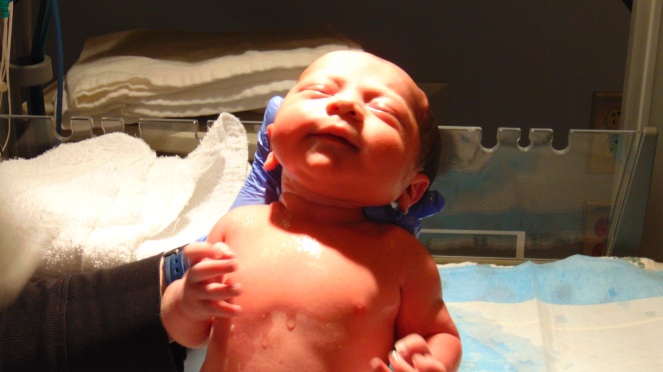 They say: “For the first delivery, epidural analgesia was performed for labour pain control but a caesarean section was necessary because of failure to progress (0.0625% bupivacaine with 0,2 μg/ml sufentanil for labour then 2% lidocaine with adrenaline for surgery).

“Two years later, the patient was again seen for a preanaesthetic visit because elective Caesarean section was planned. Spinal anaesthesia using hyperbaric bupivacaine and sufentanil was used. Both deliveries were uneventful”. Uneventful being the operative word.

It is essential to get the right advice while pregnant as well as during childbirth itself, and also on how to manage any symptoms that appear postpartum. Creating a birthing plan will therefore be necessary to avoid any extra issues. That being said, symptoms fluctuate from person to person, which means you may be fortunate enough to have hardly any bumps in the road.

Read: What to avoid with HNPP