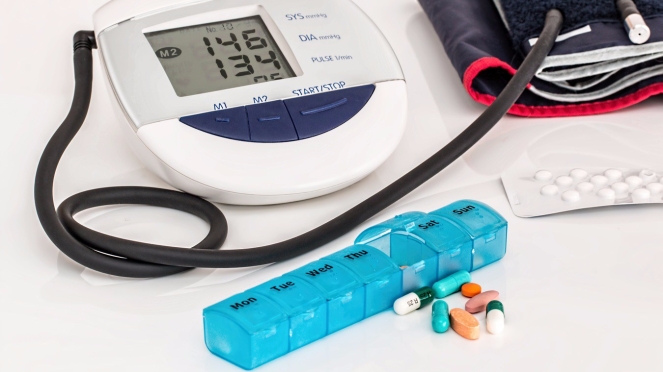 Many people living with HNPP have the arduous task of coping with more than one condition on top of the neuropathic symptoms. From dystonia and asthma to peripheral oedema, or mental health conditions, those with HNPP battle a range of conditions. So how do you deal with multiple diagnoses?

Coping with multiple issues can be a bit overwhelming, and it adds a layer of challenge that might not be present for the friend of a friend who has one of your illnesses in common, but runs 5k races.

“In people with multiple chronic conditions, physical and emotional symptoms can compound and build off of each other, resulting in a larger negative effect on their daily lives.”

More than one in four Americans have multiple (two or more) concurrent chronic conditions (MCC), according to the U.S. Department of Health & Human Services. As a result, people with several different illnesses tend to have poorer day-to-day functioning. In England, UK, the figure is said to be about 2.9 million people with multiple long-term conditions and the number is thought to be rising.

A 2012 study in the British Medical Journal says that doctors are still unprepared with dealing with ‘multimorbidity’ – that is, the coexistence of multiple chronic diseases and medical conditions in one individual. The authors say: “Despite the increasing numbers of patients with multimorbidity, evidence on the effectiveness of interventions to improve outcomes in such patients is limited.

“The clinical care of these patients is complex and the evidence base for managing chronic conditions is based largely on trials of interventions for single conditions, which too often exclude patients with multimorbidity.”

The impact of multimorbidity

And research shows that multimorbidity has an additional impact on those individuals including emotional challenges of dealing with a group of chronic conditions. Clare Liddy, MD, an Associate Professor in the Department of Family Medicine at the University of Ottawa in Ontario, says “In people with multiple chronic conditions, physical and emotional symptoms can compound and build off of each other, resulting in a larger negative effect on their daily lives.

“These symptoms are interdependent and symptoms of one condition can be aggravated by the symptoms, treatment, or medications of another condition. Some symptoms might overshadow others and reduce the patient’s ability to manage his or her care.”

Liddy suggests ‘re-prioritising’ to learn to cope with the negative effects of the various illnesses.

Other important tasks to note include:

It’s unbelievably difficult to cope with one let alone several chronic illnesses. And it’s exacerbated by the fact that doctors are only just coming to see how big an impact this is having on society as a whole. However, thinking of it as a list of things to keep crossing off, over time with good care, more coping skills, better management of medication changes, surgeries and therapies, it will seem that tiny bit easier.

3 thoughts on “Coping with multiple conditions including HNPP”